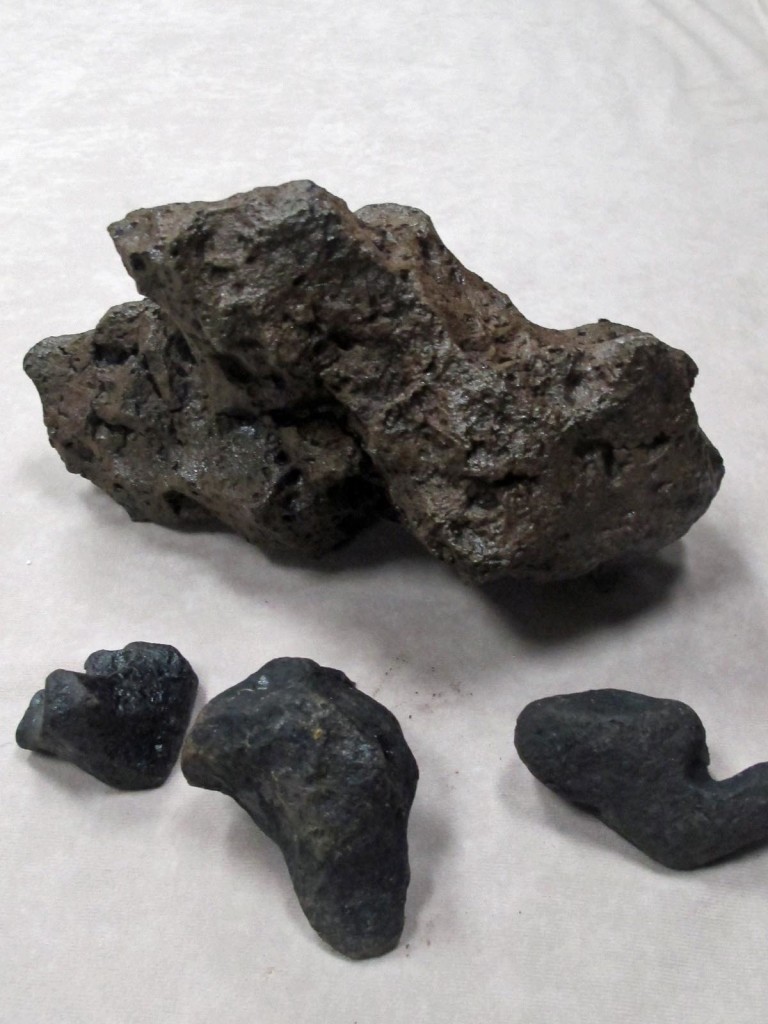 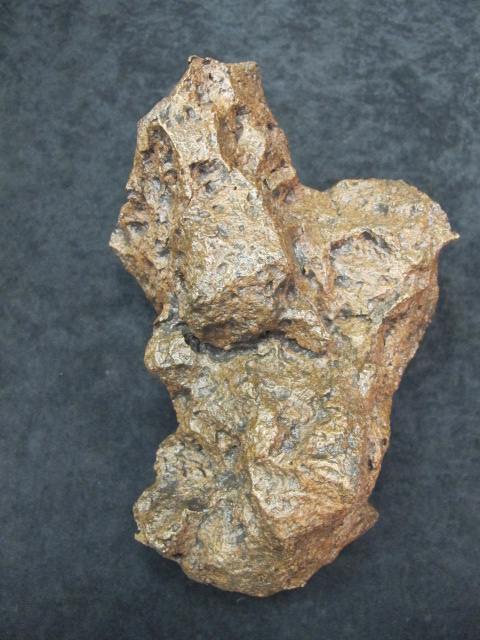 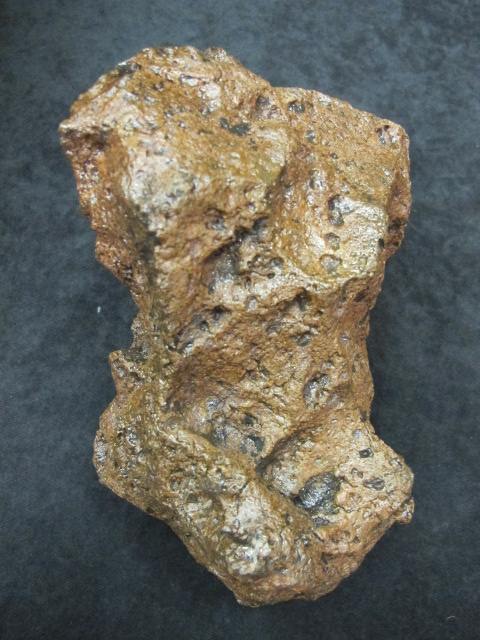 In stock (can be backordered)

Campo di Cielo Meteorite A weighty and fabulous prospect this Meteorite from Campo di Cielo, Northern Argentina weighs a staggering 13.5 kilos!  The fall at this Argentinian site is famous and prolific – with the largest find weighing a mere 37 tons!

This is one helluva rock our Campo di Cielo Meteorite and will never fail to impress.   Consisting mostly of iron and nickel, the metal content of the meteorite has been dated at 4 billion years old!  Originally part of a massive lump of space debris, estimated to weigh in at about 800 tons, it is thought to have collided with earth 5,800 years ago.  Over 100 tons have been recovered, making this the largest meteorite fall in the world.  So of the 100,0000 kilos collected  – you would own 13.5 – that’s a cool 0.013% !!  Seems 13 is your lucky number after all.

In the 10 seconds from entering the Earth’s atmosphere to hitting the ground at a speed of 40,000 miles per hour, most of the meteorite mass vaporised.  The solid meteorite would have fragmented into many pieces and the impact would have released as much energy as many atomic bombs – killing every animal and plant within a 50 mile radius.

Campo di Cielo Meteorite – fascinating and collectable trophy that will easily last another 4 billion years – a great present to yourself or someone you obviously love very much.  It sure won’t fail to delight.

Luckily, you don’t have to worry about the weight of this baby as we do free shipping on UK mainland and at cost overseas.

3 smaller specimens for sizing only – not part of this sale.