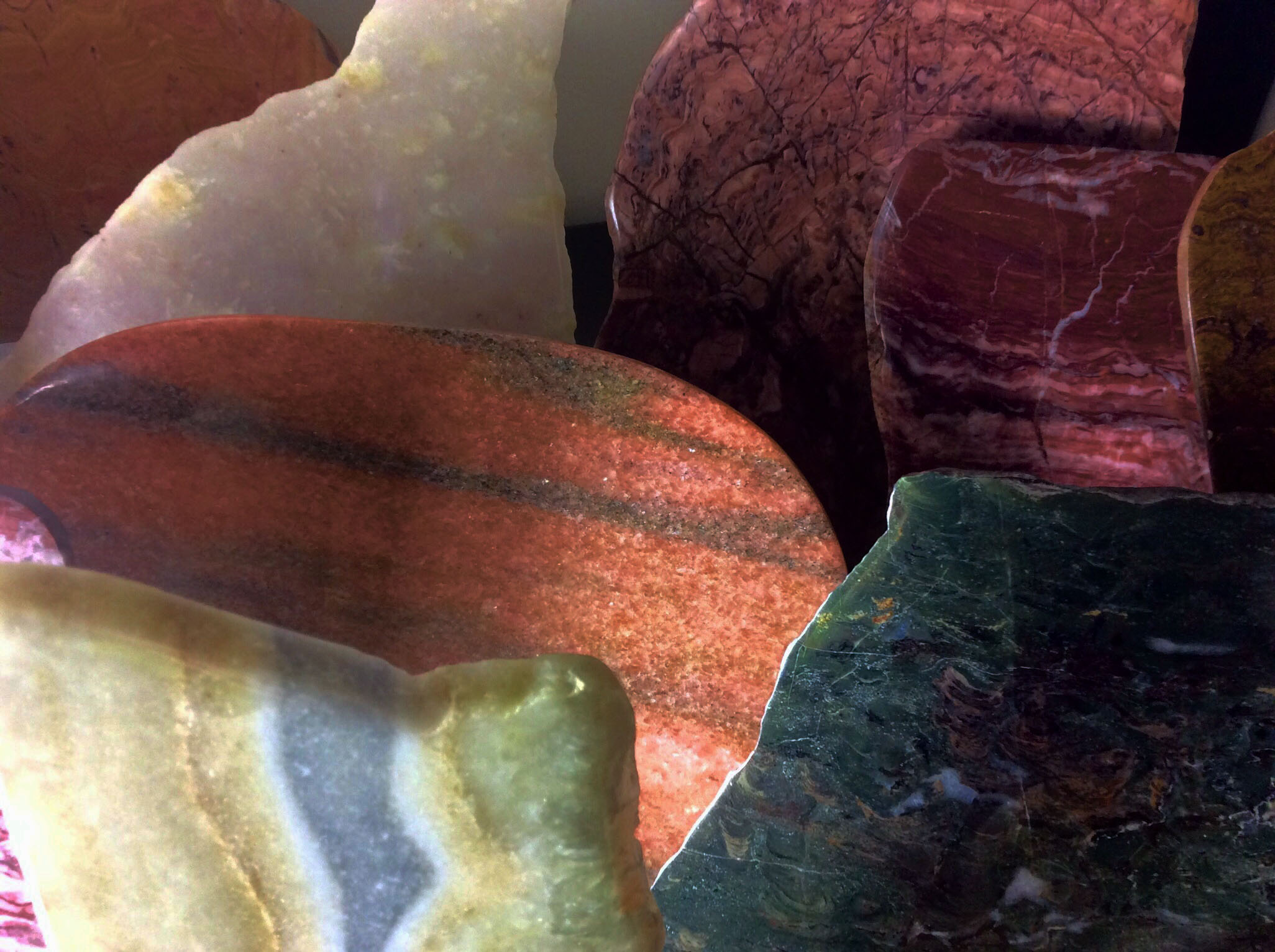 Stromatolites: What are they and what would I do with one? 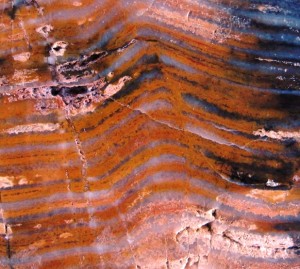 Cotham Marble:  Can you see the trees and clouds? 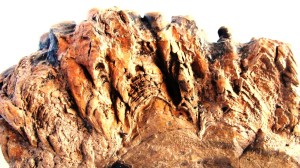 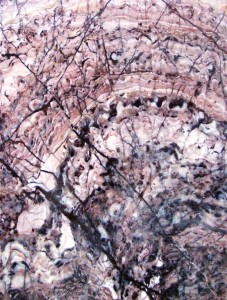 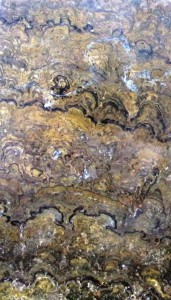