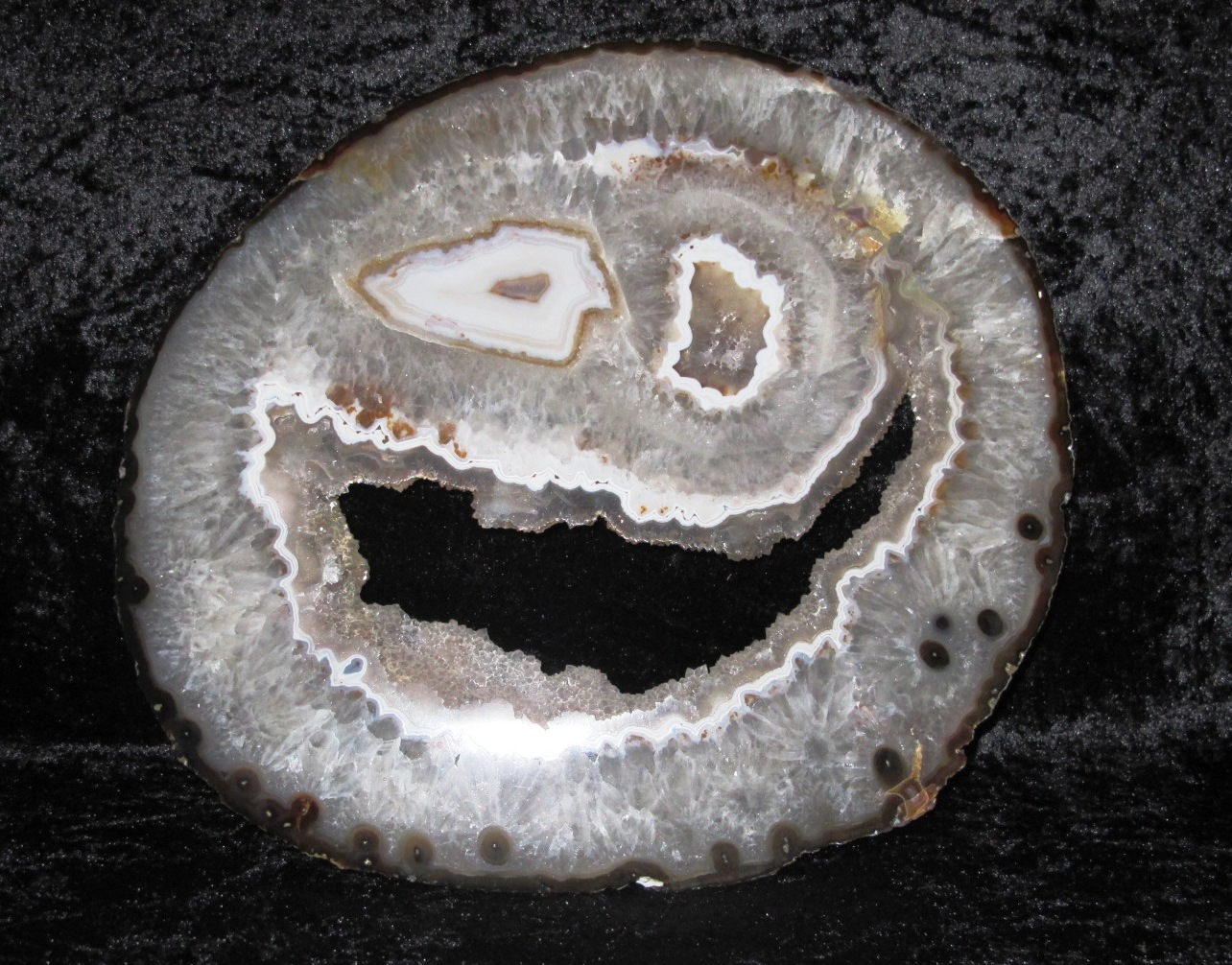 It can all get a bit too much from time to time, working with all this crystal energy takes it toll.  Occasionally we just have to let off steam fossil dealer style .  It may not (always) be clever and its certainly not pretty but here are some stars from our silly stone collection getting their rocks off in Hollywood.  We challenge you not to grin….

Our handsome portrait, above is called Mr Happy – although he’s obviously had a heavy night!   Maybe he was out on the lash with Mr Toad of Toad Hall? 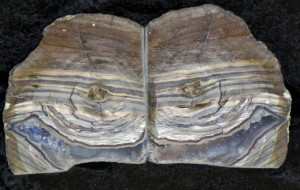 Stoner’s Movie Guide reports on  a touch of  boy-racing with Justin Bieber – perhaps after a lock in at the Rover’s Return?  We hope not Mr Toad, Parp Parp.  Just in case you’re still thinking your behabier was clever and pretty Justin, here’s the ‘after’ picture from the latest NHS  leaflet on recommended drinking levels: 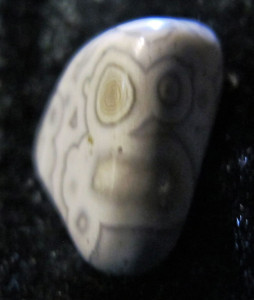 And the latest loveable villains from the accompanying film on under age drinking: 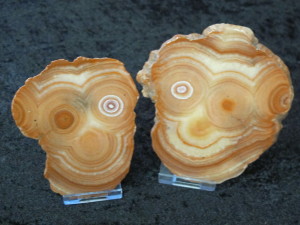 Cute Cheeky Monkey Twins -weren’t they in Madagascar – the Mashup?

And don’t think that Stoner’s movie guide recommends smoking as an alternative:

– as Aladdin found out when he fell in the oil jar down at the bazaar: 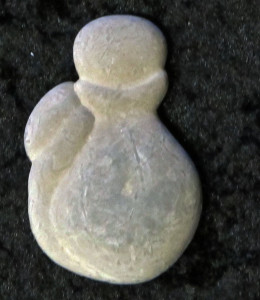 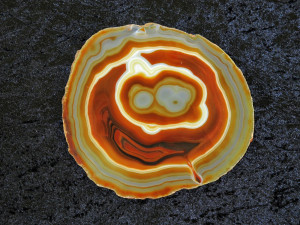 Even Homer Simpson takes a trip

With a very surprising Happy Ending: 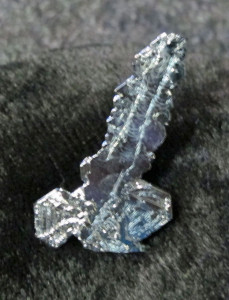 Stoner’s Movie Guide says that if you are finding this all a bit childish, who y’ gonna call?  They seem a bit out of action right now:

And down in ole Hollywood town, we can’t even rely on the Disney crew to play it straight: 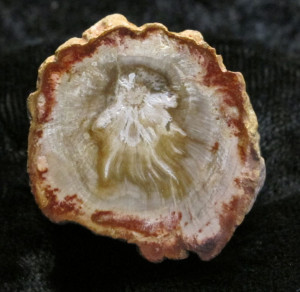 Lassie – gone the way of Messrs Cheech and Chong – ‘Up in Smoke?’ 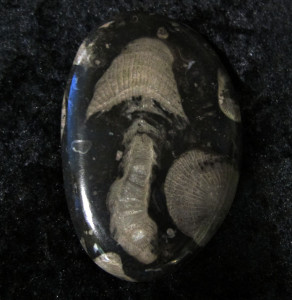 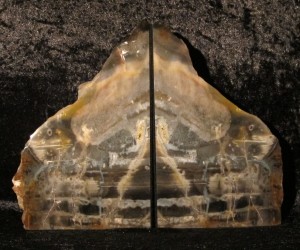 Still on the subject of  fun, guys … 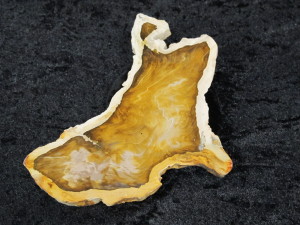 But why should the guys always get the lead roles?  Cinders has paid a trip to Jimmy Choo’s, where one pair is never enough (obviously)  ….. 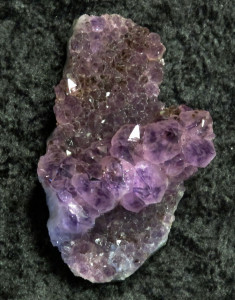 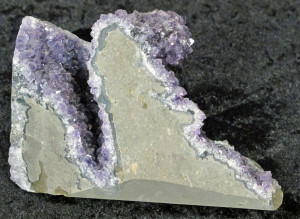 Mind you, there was a bit of Dad dancing going on at the wedding …. 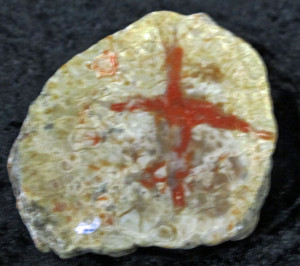 Matisse Icarus – on a foggy day

Dad got so carried away on the dance floor his behaviour got even more out of hand: 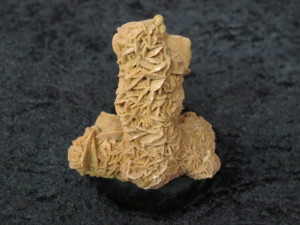 Btw ‘Gypsum?’ is the Bristol way of saying ‘Isn’t that Princess Cinderella a Gypsy?’

And now for one of Bristol’s most famous ‘babbers’: 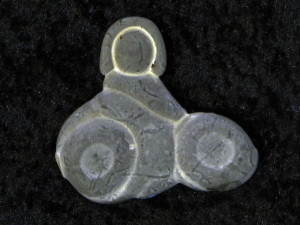 Wallace and Gromit – ‘where are y’ hiding Gromit lad?’ 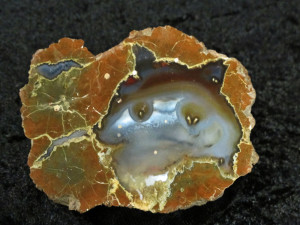 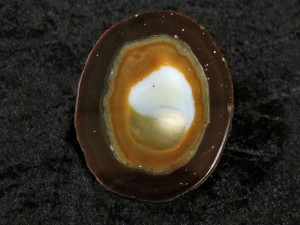 Titanic Cabin – with sea view. So near yet so far? Ouch. 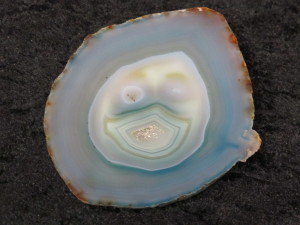 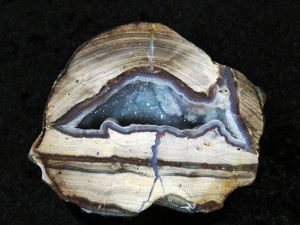 But now, the Stoner’s Movie Guide final curtain …you’ve gotta hand it to those Pro veterans, the Mr Men who, if they aren’t exactly Hollywood superstars, have always oozed star quality… 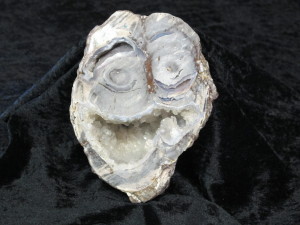 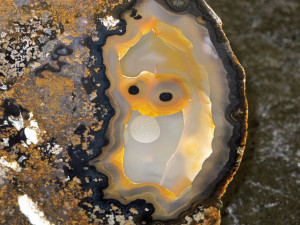 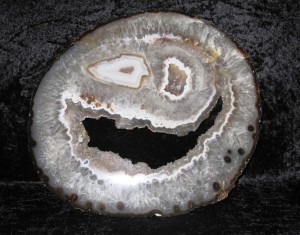 Mr Happy – happily twisted that is!

And the Stoner’s Movie Guide leaves the last laughs to that impeccable master of voice- overs,  Mr Stephen Fry….. 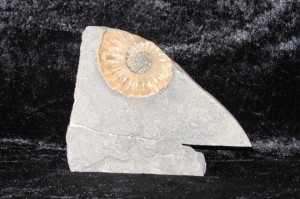 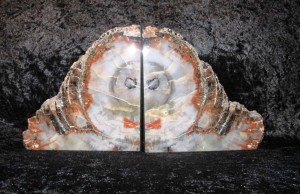 From Winnie the Pooh? – Wise owl with bow tie

Stoner’s Movie Guide  recommends you share pics of your funny stones on our Facebook page – Fossil and Crystal Shop.  Reply to the blog and  suggest some alternative captions of your or click on the link to add to your facebook or twitter pages to give your deserving followers a sneaky chuckle.  That’s all from the Stoner’s Movie Guide Folks!