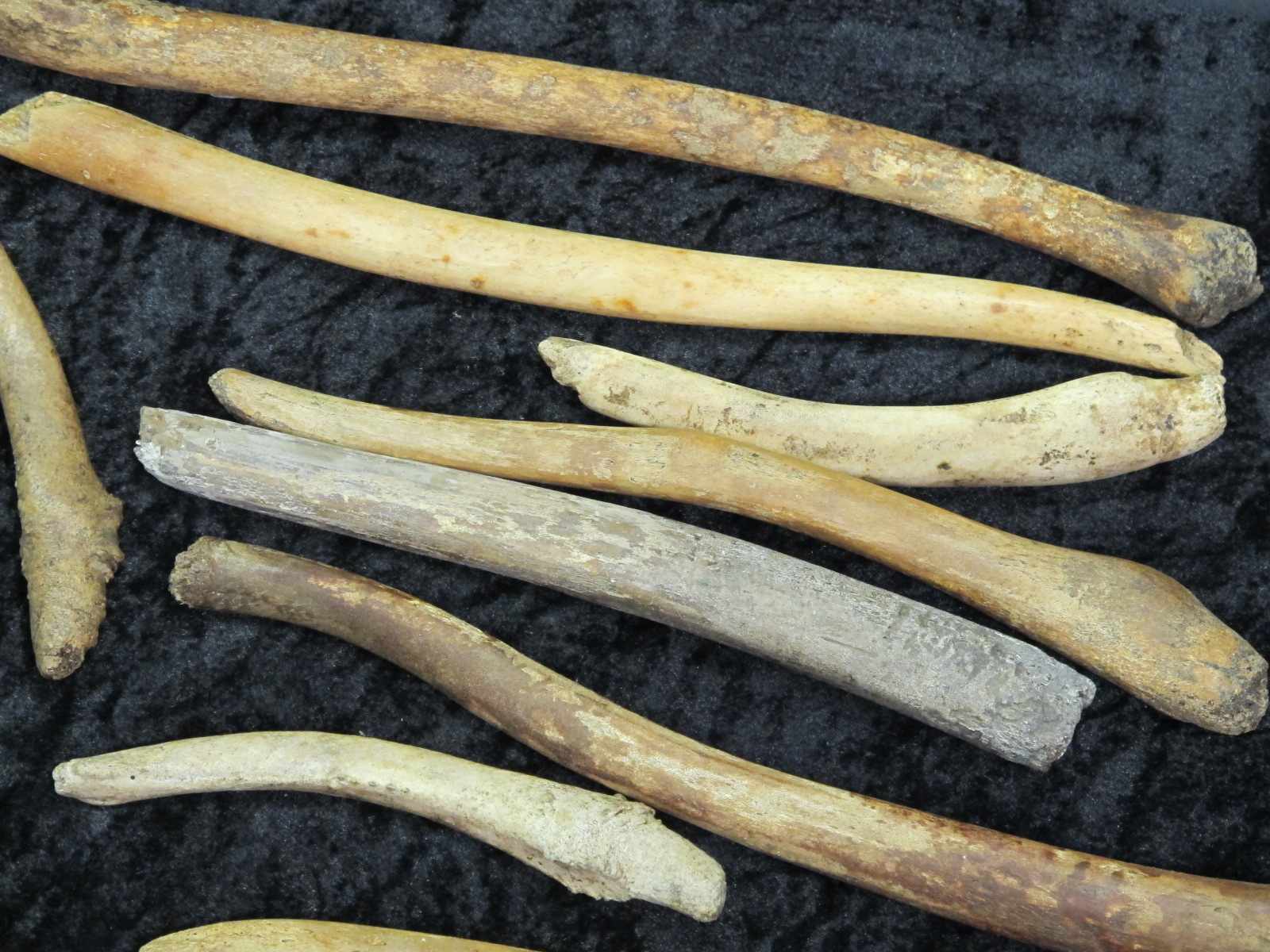 Well, how long is the longest ever penis bone?  We’re not quite sure – but we do know that the longest fossilised penis bone on record was an astonishing 4 feet plus long!

It belonged to a Walrus, was found in Siberia.  It was sold in 2002 at auction, bought by Ripley’s Believe It or Not.  We guess it is on show in one of their fun musems – maybe someone knows which one?

In Harvard University Museum (on Twitter – great tweets!) there is letter dated 1777.  It is from a Boston dentist requesting 2 sea horse teeth (walrus ivory), to make dentures.   It was later stated that such dentures caused bad breath and made food taste disagreeable.

Also at Harvard was  Zoologist Harold J Coolidge.  He collected specimens for the museum by shooting them; including whole families of gibbons and a giant gorilla that is still on display.  He saw the error of his ways in later life.   He became a founding member of the World Wildlife Fund.  All our trophies have been dead for thousands of years – which makes fossils the ONLY way to collect! 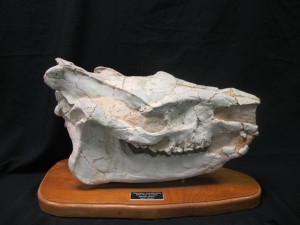 There are plenty of humorous or curious zoological names.   A beetle named Agra Vatin. A wasp Heerz Lukenatcha (work it out). A couple of trilobites after the Rolling Stones: Aegrotocatellus Jagger and Peririrehaedulus Richardsi. Montypythonoides is a fossil snake.

A wasp has been named Polemistus Chewbacaa, after the Star Wars character.  A fly, Dicrotendpes Thanatogratus is named after the Grateful Dead.  A tree frog Hyla Stingi named after the rock musician Sting.

We digress, we like to keep a few fossilised penis bones lying around – mostly seal Penis bone at present. 6 – 12 inches long, rather than the full four feet!  As we do not have any on the site currently, Contact Us for photos and details.  Or check out other fossils – bag yourself a Trophy? You won’t believe it!!

We have lots of other blogs – a fun one on Continental Drift, Paintballing and a Mammoth. How to find fossils. Meteorites.  And many more click here to see index.  Stick around or call in again sometime – we’d love to hear from you!