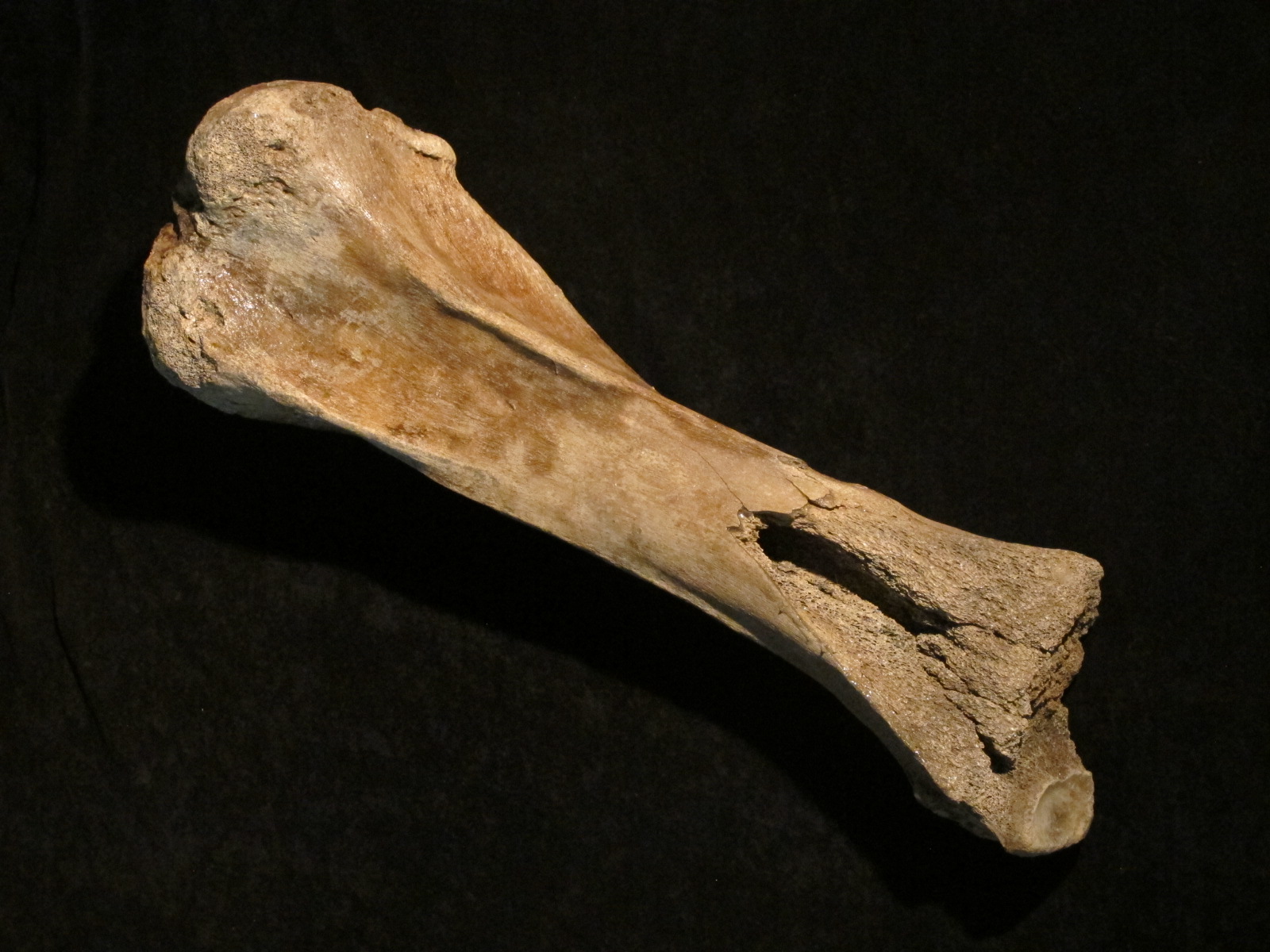 Continental drift – the connection with a mammoth you may figure out.  But paintballing?  Absolutely – check it out!  Like facts?  Then this is for you! 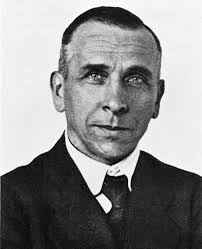 Wegener – the man who saw the world splitting

Wegener’s  Continental Drift Theory simply stated that the continents drifted around on the surface, over the ocean, at one point coming together.  They then formed one large super continent (later known as Pangaea).  Then broke apart and drifted.   Finally reaching their current positions – hence continental drift.    Fossils were one of the main lines of evidence Wegener used to support his idea of continental drift.  Some continents appear to fit together like a jigsaw puzzle.  The best example of this being the coastlines of Africa and South America.  The same fossils are found on both continents.  Obviously, the Atlantic Ocean stands between them now.  The animals recorded as fossils couldn’t have swam such a vast distance so it couldn’t have always been this way.   At some point these continents were joined together before the continental drift. 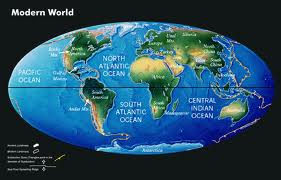 Pangea – one world or ever dividing continents?

Wegener’s theory was rejected.  Primarily because he couldn’t give a plausible mechanism to cause continental drift.  Nor could anyone else at the time.   The fact he wasn’t a geologist also didn’t go down well with the geology scientific community!  Imagine you or I approaching a  physics department and attempting to convince them we knew all the answers to  how the universe began.  Whilst we might not be wrong, we certainly wouldn’t be taken very seriously. Arthur Holmes (Check out our blog on Geology – How it Began and other stories.) supported Wegener’s theory.    After Alfred’s death in 1931, Wegener was able to develop the all-important mechanism to support continental drift.  Holmes proposed convection currents within the earth’s mantle, underneath the continents, causing continental drift.

By the 1960’s the continental drift theory became accepted, especially with the emergence of new evidence developed from geophysics.   Geophysical exploration discovered spreading ridges on the ocean floor with magnetic and age symmetry either side of the ridge.  This symmetry meant there was a starting point in the centre and then pieces of (oceanic) crust were pushed either side away from the ridge and the centre.  This is another mechanism by which continental  drift can happen.  In the present day the Mid Atlantic Ridge is a spreading ridge in the Atlantic Ocean which is pushing America and Europe further away from each other. Unusually for a spreading ocean ridge it can also be seen at the surface. Iceland is the Mid Atlantic Ridge on the Earth’s surface. Find the right spot in Iceland and you can have one leg in North America and another in Europe! 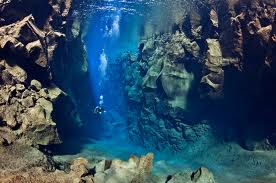 The geophysical evidence and Wegener’s initial theory were all brought together and unified into what is now known and accepted as Plate Tectonics.  Plate tectonics teaches that the earth’s surface is broken into ‘plates’ which float on the surface on top of the mantle.  Also that there are two types of crust, continental and oceanic.  It is the interaction of these two at plate boundaries that contributes to continental drift.  For example slab pull at a subduction zone where oceanic crust is forced under the less dense continental crust, pulling more oceanic crust along as it does.   The theory goes a very long way to explaining why geological activity occurs where it does.  Why does California get so many earthquakes?  Why do Iceland and Japan have so many volcanoes?  Major geological activity occurs on and at the boundaries between two or more plates, caused by their interaction with each other.

And of the mammoth? 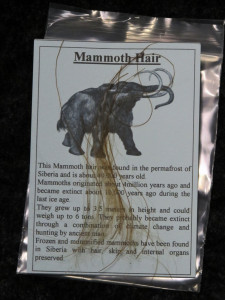 Originally, the body of the mammoth to which the leg bone featured at the top of the page belonged,  would have  been washed up  on the Ox-Bow bend of a river, somewhere on the land bridge between England and Holland.    Before the massive rise in sea levels which happened after the last Ice Age, this land bridge connected the United Kingdom from Europe.

There remain some gaps in the theory of plate tectonics however, (check it out on BBC Bitesize – a great resource).  It isn’t about to be discarded anytime soon and rightly so, but there are a few anomalies which are yet to be explained with sufficient agreement amongst academics.  For instance, why are there a few places in the world with geological activity that are not near a plate boundary?  The island of Hawaii in the middle of the Pacific is the most prominent example of this.  Strong theories do exist.   Mainly the idea of a deep mantle plume feeding molten magma to Hawaii.  But there is yet to be a 100% consensus.

There are still questions for geology to answer and I suspect fossils will continue to be important in finding some of the answers.  Geology is the study of rocks and much like the fossils found within them the science has evolved.  Geology is a very unique science, combining elements of maths, physics, chemistry and biology.

But paintballing?  Alternatively, you could choose to subscribe to the view of Dr Sheldon Cooper from The Big Bang Theory, who in order to incite the California Institute of Technology’s Geology Department paintballing team, claims…

Check out this fun mini-clip!