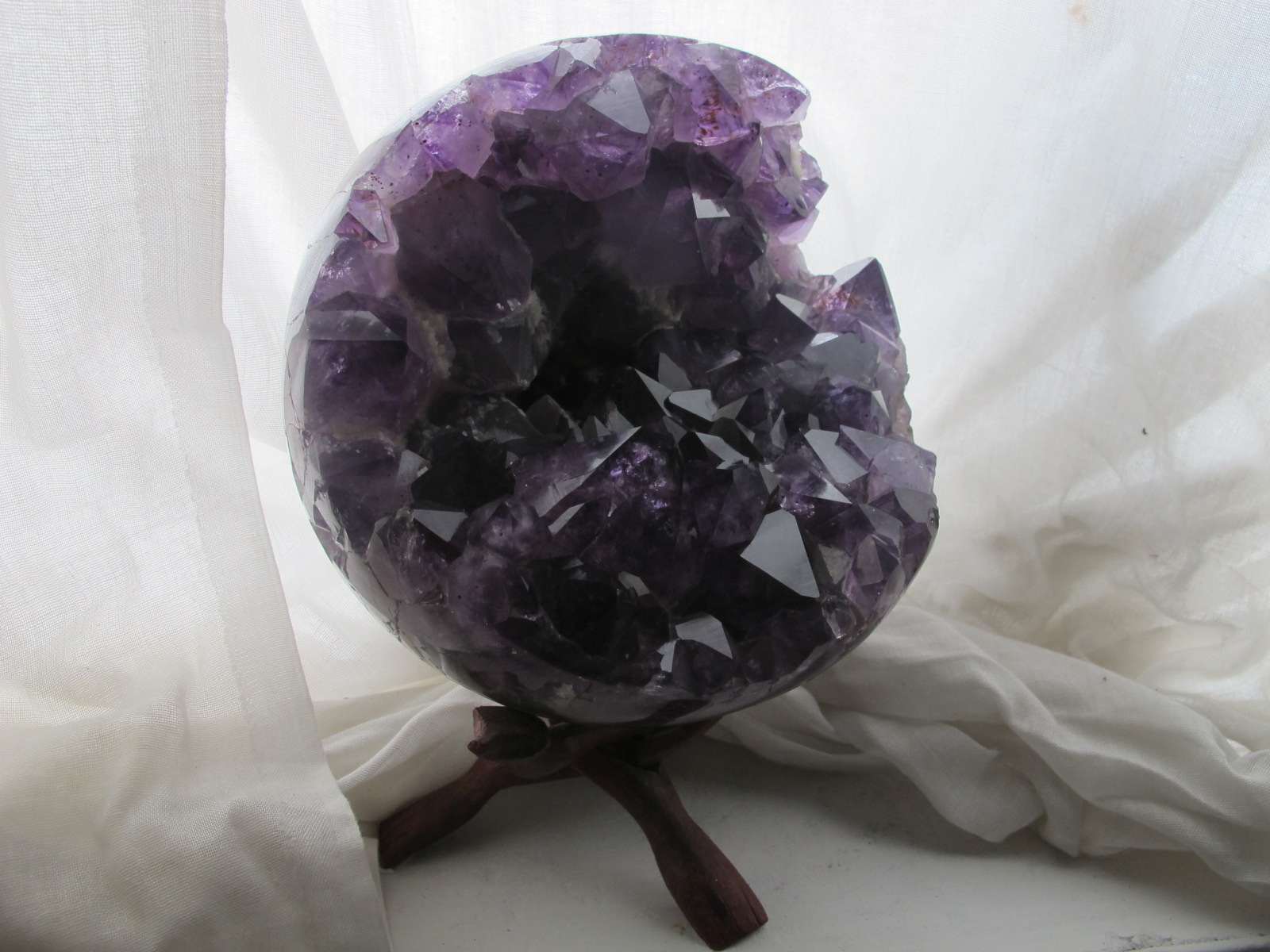 Amethyst, did you know …

that it is one of the most popular and well-known semi-precious stones in the world.  It is a type of quartz with a few parts per million of iron.   This gives it the purple colouring for which it is famous.   It is sometimes heat treated to produce Citrine.  Citrine is highly prized and sought after but actually replaces the high grade amethyst from which it is made.

Mankind has treasured and used the stone for thousands of years.  Its name refers to the Greek and Roman belief that it prevented drunkeness.  Methustos means, ‘not intoxicated’, in Ancient Greek.  In the ancient world, amulets and cups were made from Amethyst to promote sober behaviour.   Or actually to justify overindulgence? 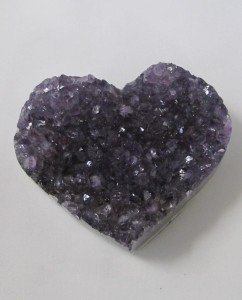 Amethyst is generally carved in China

Amethyst – how long has it been used?

Amethyst beads have been found in English Anglo-Saxon graves.  Medieval soldiers wore it for protection and healing.   It was St Valentine’s stone in chivalric tradition.  It was thought to bring happiness in relationships.

Jewellery made from Amethyst has been popular for centuries. Click here to see product info

Amethyst – where is it from?

It occurs all over the world.   At one time it was as valuable as Diamonds, Rubies, Emeralds and Sapphires – the ‘Cardinal’ gemstones.  Until in the 18th century when large, high quality deposits were discovered in Brazil.  There is still plenty of this affordable material available.  Very dark beautiful colours are now being mined in Uruguay.

We always keep a good stock of amethyst.   Click here to see what we have online at present .   Contact us if you can’t see exactly what you want.   For ideas on using fantastic stones as part of your home design, check out our blog on interior decor.   Or if jewellery is your thing, read here.  We have many interesting blogs, to scroll through and follow your interests, click here.   For more detail, see Amethyst on Wikipedia. 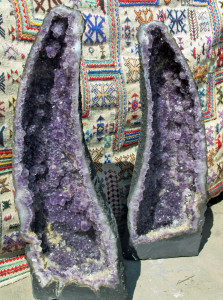